At Shaw Air Force Base, increasing electric power resiliency doesn’t have to mean breaking the bank.

Shaw Air Force Base, the self-contained town in Sumter, S.C., is home to 80 F-16CM fighter aircraft, more than 5,400 military and civilian employees as well as 11,000 family members. As one of the largest military bases in the nation, it hosts and supports more than 20 major mission partners and tenant units across North and South Carolina.

Shaw Air Force Base’s mission-critical facilities are equipped with existing backup power, which provides a level of resiliency for critical operations. However, even with the existing generation, a major weather event or other occurrence that interrupts normal off-site power supply can significantly disrupt operations at the base. Knowing that modifying its primary electric source to add resiliency would be very difficult and expensive, Shaw Air Force Base needed to find a cost-effective way to increase the resiliency of its electric supply to better ensure the base’s long-term success.

Duke Energy Sustainable Solutions (DESS) proposed an on-site microgrid that fully supports base operations and provides resiliency. The microgrid is owned, operated and maintained by DESS at a reasonable fixed monthly cost over a long-term period. This solution allows Shaw Air Force Base to help mitigate risks associated with a loss of electricity and focus on their mission. To help ensure the microgrid solution met Shaw Air Force Base’s financial goals, Shaw Air Force Base was enrolled in two energy efficiency programs that created monthly savings, ultimately offsetting more than 50% of the monthly cost.

At least 50% of associated costs offset through efficiency programs

Elimination of risks associated with owning and maintaining the backup solution

*The views expressed in this document do not constitute or imply Department of Defense or Air Force endorsement of any non-federal entities.

The microgrid, consisting of multiple 625 kW engine generator sets, addresses Shaw Air Force Base’s resiliency goals, including providing N+2 power supply for existing critical base operations that are already backed up with Tier 2 generation. The result is an even more consistent, reliable backup option throughout the entire base that helps ensure the most critical operations are even better protected. In the event of power loss, the microgrid will help restore power within seconds, allowing the base to function as normal.

Two energy efficiency programs helped Shaw Air Force Base offset the cost and operation of the microgrid. The Demand Response program gives customers monthly credits for moving from an uninterruptable power supply to a curtailable power supply. This optional program allows Duke Energy to curtail load instead of having to purchase or build capacity for those times when power resources are strained. With a microgrid and backup power in place, Shaw Air Force Base can now take advantage of monthly credits and signup incentives offered by the curtailable program.

Shaw Air Force Base also participates in a limited availability, curtailable rate program. Through the use of incentives, the program encourages owners to reduce their electricity consumption during high-cost periods. Shaw Air Force Base’s participation in this program is made possible by their ability to shift to a microgrid. 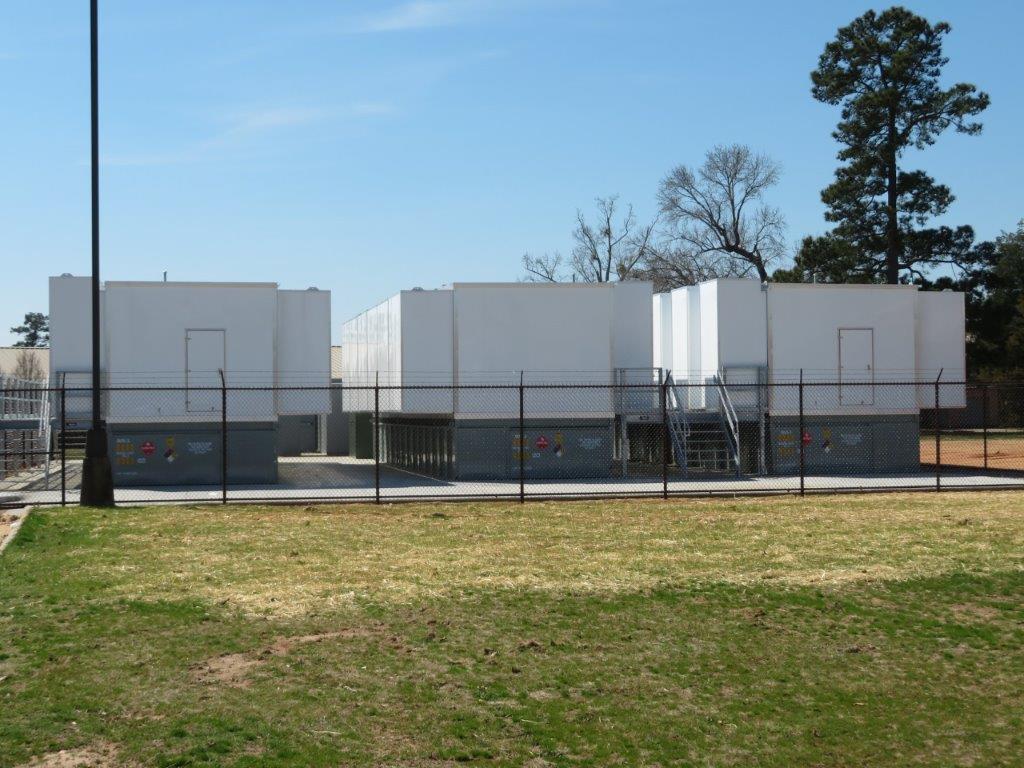 Customer
Shaw Air Force Base
Location
Sumter, S.C.
Challenge
Shaw Air Force Base needed to find a cost-effective way to increase the resiliency of its electric supply to better ensure the base’s long-term success.
Solution
An on-site microgrid that fully supports base operations and enrollment in two energy efficiency programs.
Why It Worked
Sustained operation of Air Force facilities and flight line in the event of an emergency and at least 50% of associated costs offset through efficiency programs.
Tags
Case Study
Energy Resilience
Microgrids
Federal Government 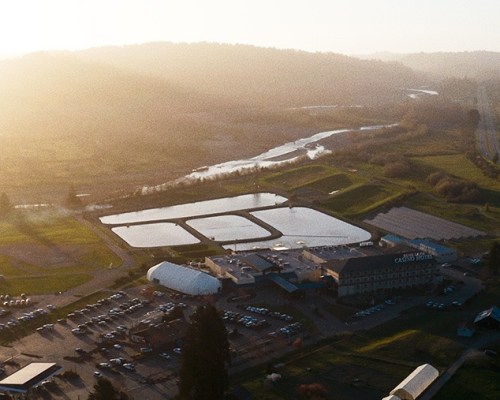 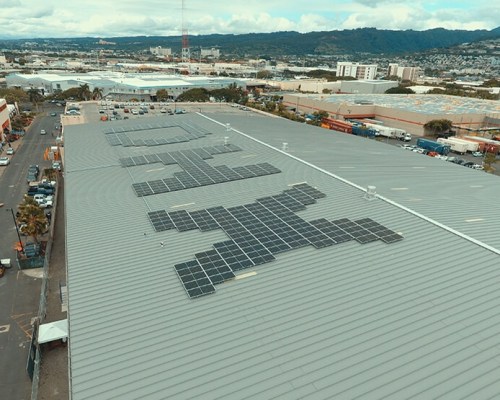 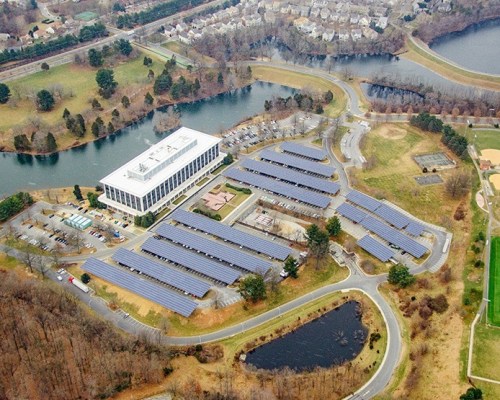 Montgomery County worked with us to finance, own and operate two microgrids. The Public Safety…
Read Now
View All

This form is not for questions about your electric or gas service from Duke Energy. Duke Energy Sustainable Solutions does not have access to your utility account information.

If you have a problem or question about your electric or gas service, please contact Duke Energy’s customer service for help.

Looking for more information on how to achieve your sustainability goals? Improve operational efficiency? Enhance resiliency?

Sign up for our monthly newsletter to stay up to date on the latest Duke Energy Sustainable Solutions news and resources that can help your organization reach its energy goals, including new case studies, customer highlights, upcoming events and speaking engagements, videos, blog posts, e-books and more.