Changing Landscapes – the Future of Energy and Cities

In the United States and abroad, we are at the beginning of a seismic shift in how we look at the climate, energy and environmental impacts. According to the U.S. Energy Information Administration (EIA), the share of renewables in the U.S. electricity generation mix will increase from 21% in 2020 to 42% in 2050. Wind and solar generation are responsible for most of that growth.

By 2030, renewables will collectively surpass natural gas to be the predominant source of generation in the United States. While we’re shifting how we make energy, we’re also shifting how we consume it as more and more electric vehicles are deployed.

While the macro trends indicate significant change, municipalities are slowly catching up.

Analysis conducted by CDP shows that 43% of 812 disclosing global cities do not have adaptation plans to keep people and critical infrastructure safe from climate threats, despite the fact that 93% acknowledge climate risks have never been higher. As a result, new roles and departments are popping up throughout municipal government focused on sustainability and resiliency. These departments are being tasked with developing plans to handle the extreme weather events hitting our communities and considering the environmental impact of climate change.

What do sustainability and resiliency really mean to public works?

Put simply, sustainability is being mindful of your actions on future generations. Resilience incorporates the ability to quickly recover when things go wrong. Within public works agencies, incorporating sustainability and resiliency into projects means considering the full life cycle impact on a project, not just on municipal operations but the community at large. It requires considering the impact of worst-case scenarios and extreme events.

In municipalities, incorporating the basic principles of sustainability and resiliency into projects can be challenging. Historically, whether it’s adding capacity to wastewater treatment plants or building a new fire station, cities and towns across the country have typically made infrastructure decisions by asking themselves one question: What’s the best value and use of taxpayers’ money?

To assist in considering the impact on sustainability and resiliency on a project, consider the total cost of ownership (TCO). When considering the TCO, look at all aspects of the project – not only the initial capital deployment, but the ongoing cost to maintain the asset. It’s not just the replacement parts. It’s everything from the widget, the replacement parts and the personnel needed to operate it.

Also, consider the impact of downtime if critical assets fail and the impact on your community and its residents. A recent article published by Duke Energy Sustainable Solutions further considers the impact of TCO and its business case.

Despite considering TCO or other goals considered in a climate action plan, incorporating sustainability and resiliency has hurdles to overcome. To push innovation, it starts by solving a problem first.

In a recent episode of our Beyond the Meter podcast series, hosted by Smart Energy Decisions, City of Greensboro Energy Analyst Sergey Kobelev discussed the role resiliency plays in the future of their city as they procure electric buses.

“We are working on ways to use the buses, not only as vehicles and public transportation, but also as batteries on wheels. In case of a natural disaster, we could bring them to first responders. We are using our solar photovoltaic (PV) system to charge these buses,” he said. “A 100-kilowatt (kW) system could charge 60-kW buses for free. So, besides saving money and diesel fuel, we are providing an independent source of energy for these buses, which we could deliver where we want.”

In this example, Greensboro has demonstrated the ability to integrate a sustainability project with one that increased resiliency.

Where is energy going?

As innovation in energy continues, along with sustainability and resiliency coming more into focus, here are a few trends to keep an eye on and their impact on state and local government:

By 2025, nearly 25% of all distributed solar systems will be paired with solar. As technology advances, we anticipate microgrids becoming more sophisticated and sustainable.

If we have been taught anything over the past year, we know change can happen quickly. Often, we cannot anticipate an advance in technology that turns things upside down. Given the shifting sands of public policy and environmental stewardship, predictions are just that: predictions. Meaningful shifts will require municipalities to convert plans into action, problems into solutions. As the landscape changes, though, it appears once thing is clear: The future of cities will be more sustainable, and it will be more resilient. 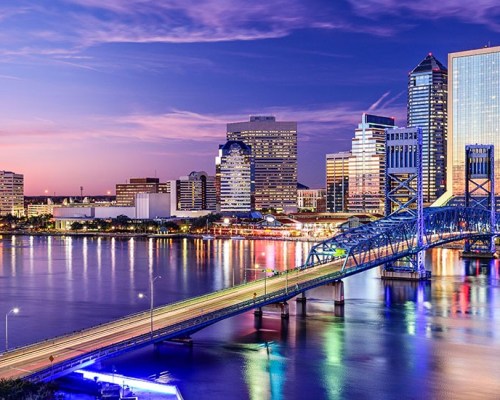 Resiliency and Technology in Cities

In recent years, a growing number of municipalities across the country have explored evolving…
Read Now 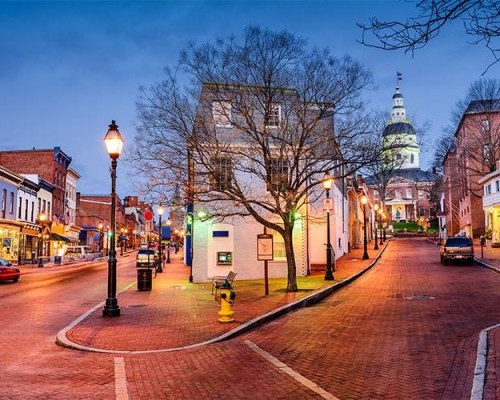 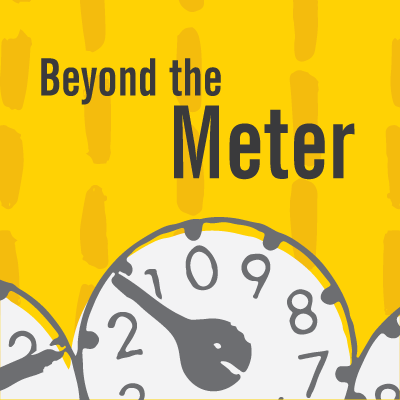 Beyond The Meter – Episode 9: Resiliency and Technology in Cities