Founded in 1853 in Rochester, N.Y., as a small optical shop, Bausch + Lomb has grown into one of the best-known health care brands in the world, offering a wide range of eye health products. Its Greenville, S.C., facility has produced over 4 billion bottles of contact and eye care solutions since opening in 1983. The facility is located in a high-traffic zone prone to car accidents that cause outages for the surrounding area. Weather-related outages have also affected the facility, including downed lines from snow or ice storms. For Bausch + Lomb, keeping its production lines running is crucial to maintaining revenue and preserving its competitive advantage. Duke Energy solved the problem with a custom backup power solution that protects both Bausch + Lomb’s operations and its bottom line. Duke Energy installed, owns and maintains the on-site generator and related equipment, requiring no upfront capital and freeing Bausch + Lomb to concentrate its time and resources on its business.

The above projects were performed by Duke Energy’s Business Energy Services team. Duke Energy One leverages these specialists to deliver innovative solutions to customers.

The facility is responsible for a variety of complex functions, including the production of sensitive, highly regulated products. Even a brief outage can require lengthy resetting and re-sterilizing of equipment. And every delay costs Bausch + Lomb in terms of output and maintaining its position in the market. If the company does not ship on time, customers may switch to other suppliers, which could erode Bausch + Lomb’s share of the market. An on-site backup power system would fix the problem. But to design, purchase and maintain such a system would be risky and expensive. The company considered self-owned and operated generators, but the upfront cost was a high hurdle to overcome. 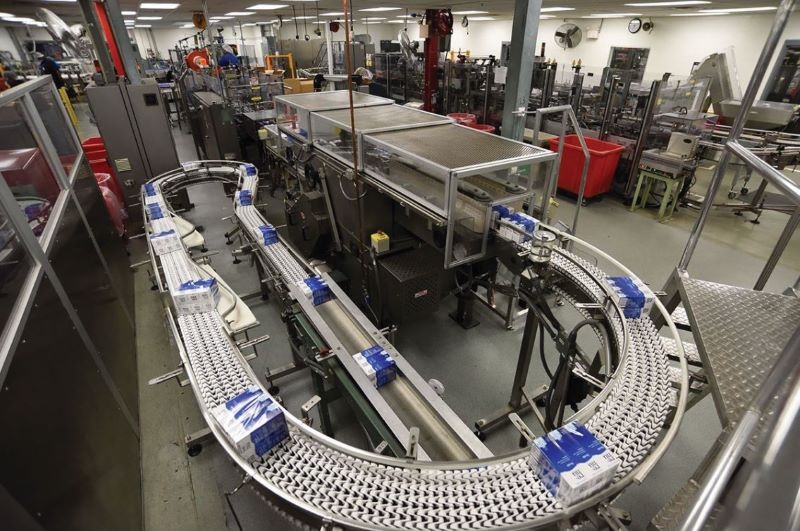 Duke Energy’s engineers proposed an innovative solution that saved both money and valuable expansion space on Bausch + Lomb’s property. Rather than following the conventional solution of placing individual backup generators at each delivery point, they placed one large, more cost-effective generator on the utility side of the transformer. The new generator ensures Bausch + Lomb has backup power any time the primary electrical service is interrupted. Duke Energy owns, maintains and assumes the financial risk, freeing up Bausch + Lomb to focus on its business. By solving Bausch + Lomb’s business continuity problems with a managed service solution, Duke Energy was able to save the company upfront capital expenditures and mitigate risk. This allowed Bausch + Lomb to avoid the potential downsides of ownership while taking advantage of Duke Energy’s energy expertise.

“Power interruptions require extensive
recovery operations that cost us
output. These can cause customer
service issues that allow consumers
to try other products. Reliability is
the key to maintaining our growth.” – Michael Schrader, VP of Operations for Bausch + Lomb

Duke Energy worked closely with Bausch + Lomb to design a managed service solution that met all of its needs. Its engineers assessed the existing electrical infrastructure, site conditions and the company’s 36-month billing history to determine the facility’s peak demand. The Bausch + Lomb facility is served by two padmount transformers delivering 480-V power to the building. Both transformers are served by Duke Energy via an underground 24-kV distribution circuit installed in a loop configuration with the two service dips from the overhead line. Duke Energy engineers evaluated both historic peak demand plus known future load additions to properly size the proposed generator. Based on this data, Duke Energy recommended a new 4,000-kW standby rated generator be installed to provide power to the existing underground distribution loop at the facility. The Duke Energy engineers determined that there was a clear economic advantage to choosing one large unit. It reduced the complexity of the design and maintenance costs and required less electrical equipment than would have been needed to parallel two units. The one larger generator also ensures greater reliability. With two units, if one didn’t start, the other unit would shut down automatically because there were no existing means to automatically shed load. Based on the customer’s existing electrical infrastructure, it would have been very expensive and time-consuming to create new load-shedding capabilities. The generator output is stepped up from 12 kV to 24 kV and is tied into the existing overhead primary line serving the facility. Switching equipment and generator controls were installed such that transfers of the facility’s electrical load made between an available utility source and the generator source would be performed without interruption to the facility (i.e., closed transition).

The creativity and experience of Duke Energy’s engineers saved the company money with a smarter design that lowered the initial capital investment and required no downtime to install. Installation of individual generators at each of the customer’s delivery points would have dictated a need for substantial downtime of the facility. By working with Duke Energy to maintain this equipment, Bausch + Lomb has a guaranteed fixed monthly payment for years to come. Duke Energy assumes all the financial risk for this equipment, and Bausch + Lomb is realizing a lower total cost of ownership from this managed service. What worked for Bausch + Lomb’s business could also work for yours. Contact Duke Energy to see how our Energy Services team can help you solve your energy problems and focus your resources on your core business.

Our Energy Services team can help advance your core business by improving your financial position, providing better operational performance and lowering your risk. We not only understand how to design, build, own and maintain mission-critical systems, but we also perform a variety of electrical projects, including working with high-voltage lines, substations, switchgear, electrical distribution systems, chillers, heat exchangers and LED lighting systems. 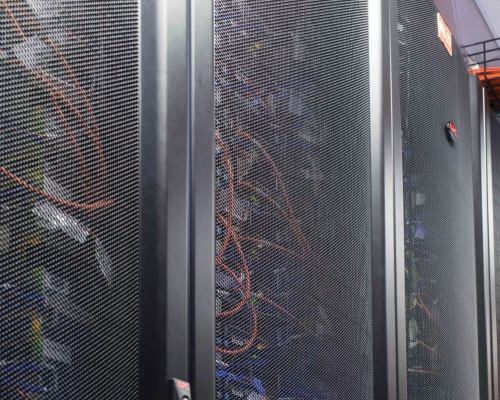 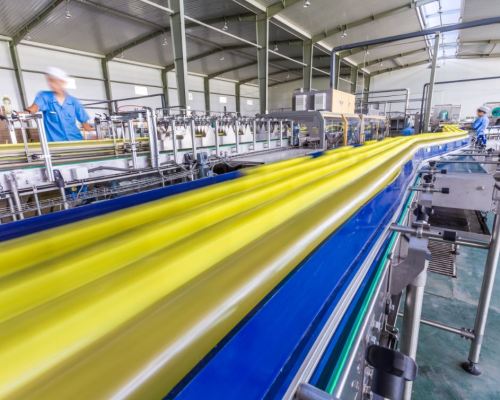 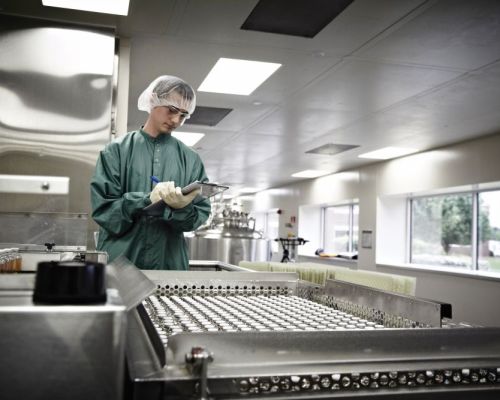