During native art demonstrations performed at the National Museum of the American Indian the Potomac Atrium, Mike weaves a hat made from the hala tree. The hala tree has been an important part of Polynesian culture as well as Polynesian craft for centuries with the lauhala (leaves of the hala) used to make hats and rugs to boat sails and watertight baskets.
"We need to become this bridge and develop a new future that – hopefully – can be adopted by others."

On Dec. 7, 1941, hundreds of Japanese warplanes launched from aircraft carriers to attack ships in Pearl Harbor, Hawai`i. The next day, the United States entered World War II. Two days later, Kaho`olawe, the smallest of the eight islands that make up the state of Hawai`i and a sacred site for Native Hawaiians for more than 1,000 years, became a bombing test range for the U.S. military.

Over the next 50 years, Kaho`olawe was used for military training and surface explosions, some as large as 500 tons of conventional TNT, meant to simulate the effects of a nuclear blast. After decades of public protests, the entire island was put on the National Register of Historic Places in 1981 and the bombings finally stopped in 1990. In 1993, the island was designated a cultural reserve, then officially conveyed back to the state of Hawai`i from the U.S. military a year later. Today, the Kaho`olawe Island Reserve Commission (KIRC) is tasked with restoring the reserve, comprised of roughly 45 square miles of land and neighboring waters out to 2 miles.

“My goal is to heal the land and create a teaching opportunity for generations,” says KIRC’s executive director the past 12 years, Honolulu native Michael (Mike) K. Naho`opi`i.

“I won’t turn away from either side of the coin, culture or science. Each supports the other. I want to create something that has cultural values meshed with modern technologies.”

Mike is an electrical engineer, U.S. military veteran, U.S. Navy nuclear submarine officer and former naval commander of Kaho`olawe. He is also trained in traditional Hawaiian hula and is a museum-quality lauhala weavings artist. Some of his woven hats were exhibited at the Smithsonian in Washington, D.C. Experienced corporate administrator, proud father, sailor, swimmer, handyman and more, Mike says that all of his experiences come together when he teaches future generations how to live sustainably and meld the past into the future. To Mike, the melding is as important as healing Kaho`olawe itself.

“Bridging the gap between science and cultural practitioners who often say the same thing just in different languages takes a lot of effort. I won’t turn away from either side of the coin, culture or science. Each supports the other. I want to create something that has traditional cultural values meshed with modern scientific technologies.”

Addressing each day of KIRC’s polyglot of natural and man-made problems is what Mike says he has been “training for his entire life.”

“As a kid, I was always doing science fairs and creating my own research projects. When I learned about research scientists, that’s what I wanted to be.”

While attending high school at the renowned Kamehameha Schools, Mike studied biology under Dr. Charles Burrows, an early leader in the burgeoning environmental movement. “Doc Burrows” taught that “all living things, even non-living, are ohana, your relative.” Mike was also inspired by Doc Burrows’ High School Hikers program, a youth program that influenced many to enter conservation. Mike said those hikes ignited his lifelong passion for natural science and ancient Hawaiian philosophy and culture.

“The end result of restoration is not our focus. We want to teach. On Kaho`olawe, largely through our volunteer program, the next generation learns about restoration. They learn what makes us self-sustainable and maybe they can become more self-sustaining themselves.”

When Mike enrolled in the U.S. Naval Academy though, he learned that the Navy did not educate scientists. It trained engineers. Electrical engineering degree in hand, Mike joined the Navy’s nuclear power program, first working at a nuclear power plant and then on submarines. Mike recalls chasing Soviet Union submarines toward the end of the Cold War as “very exciting.”

At the end of his naval career, Mike spent a tour of duty on Kaho`olawe, including being the last on-island naval commander. He then left the Navy to help manage the Navy’s 10-year cleanup of Kaho`olawe and work in the private sector starting up Native Hawaiian defense contracting companies before returning to Kaho`olawe as KIRC’s Executive Director in 2008.

Over the years, Mike has worked with thousands of scientists, archaeologists, construction and explosives experts and volunteers on Kaho`olawe on a variety of projects. That includes the removal of more than a million pounds of unexploded ordnance and weapon fragments during the Navy Clearance project. Staff and volunteers have struggled with lack of fresh water to drink and battling invasive species, including herds of wild goats. Everything from food to fresh water to barrels of oil (the only means of powering island operations prior to the installation of a PV energy and battery storage system in 2018), must be brought in by hand.

“If we can show restoration is possible on a landscape as damaged and abused as Kaho`olawe, people will know you can do it anywhere.”

“One of our long-term goals is to understand we are only the caretakers of the island. Eventually we want people to live on the island (which is currently uninhabited) but not be dependent on outside supplies. Being on our own and having a solar-powered microgrid requires less to bring in by boat. When you load the boat and unload on the shore, and struggle with increasingly choppy seas due to climate change, you realize how important sustainable and renewable resources can be.”

It is crucial to KIRC’s mission, says Mike, to teach future generations to learn how to live sustainably so they too can revive native, ancient Hawaiian cultural practices and traditions in their own communities.

“The end result of restoration is not our sole focus. We want to teach. On Kaho`olawe, largely through our volunteer program, the next generation learns about restoration. They learn what makes us self-sustainable and maybe they can be inspired to become more self-sustaining themselves.”

“If they learn that here, they can do it in their own communities. We’ve really become more of a training area to discover and refine what is possible. Volunteering on Kaho`olawe is an experience that can instill hope and help individuals to see that they can do more in their home communities. If we can show restoration is possible on a landscape as damaged and abused as Kaho`olawe, you know you can do it anywhere.” 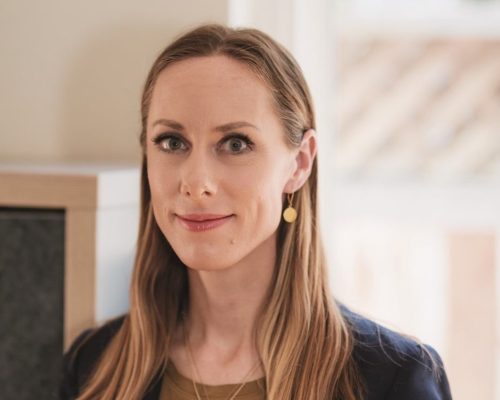 For Rebecca Navarro, Sustainability Program Manager for one of the US’ top K-12 school districts…
Read Now 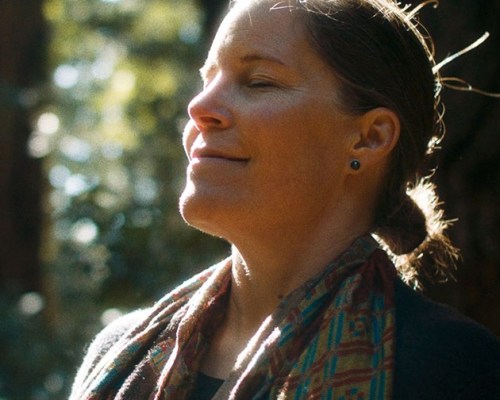 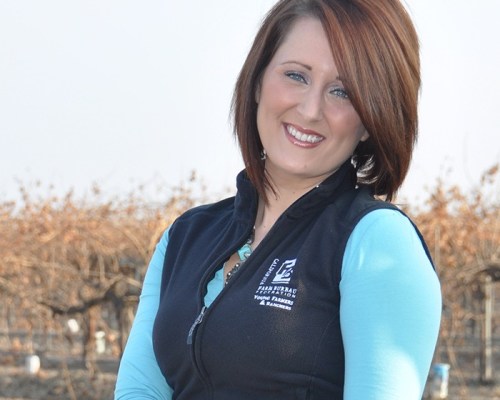 From growing up and working on family farms to her current role as Vice President, Sales and…
Read Now
View All