The arrays will generate the majority of the brewery’s energy, which is enough to brew and bottle 6 million cases of beer annually.

“REC Solar and Duke Energy Renewables have been solid partners throughout this process. They helped us unlock our vision for ‘beer brewed with sunshine,’ and methodically executed the complex entitlements, engineering and installation of the array. It was as painless a process as we could have hoped,” said David Walker, co-owner of Firestone Walker Brewing Company. 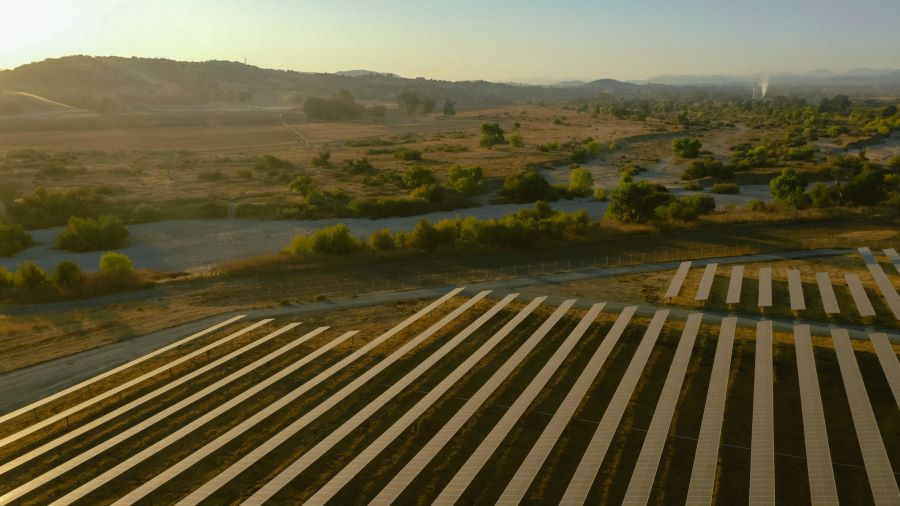 The on-site solar, single-axis trackers and carports were made possible through the collaboration of two Duke Energy subsidiaries. REC Solar designed and built the solar project, and Duke Energy Renewables provided Firestone Walker financing through a 25-year power purchase agreement.

“Now more than ever, companies are powering their businesses using renewable energy to ensure sustainability and reduce carbon emissions,” said Chris Fallon, president of Duke Energy Renewables. “Duke Energy is uniquely positioned to offer sustainable solutions that meet the important needs of our customers. We’re proud to work with Firestone Walker to deliver an on-site solar solution and offer financing that will address their needs for decades to come.”

The solar array, which is located adjacent to the brewery in Paso Robles, Calif., features ground-mounted single-axis trackers that maximize solar energy production and is projected to generate 4,055 megawatt-hours (MWh) of electricity in its first year. The second 281-kilowatt array consists of a solar carport spanning 14,000 square feet just south of the brewery, increasing the brewery’s total solar production to 4,570 MWh of electricity generated in its first year. In its entirety, the solar installation is enough to offset 3,231 metric tons of carbon emissions.

Project planning began in late 2016, with groundbreaking in April 2020. In addition to the solar arrays, the project includes utility substation upgrades that will make it easier for other local organizations seeking to go solar to tap into the power of renewable energy.

“We have made a 25-year forward commitment to this project, and we hope that our embrace of solar energy, along with scores of others in our community, will encourage more to do the same,” Walker said.

Duke Energy (NYSE: DUK), a Fortune 150 company headquartered in Charlotte, N.C., is one of the largest energy holding companies in the U.S. It employs 30,000 people and has an electric generating capacity of 51,000 megawatts through its regulated utilities, in addition to Duke Energy Renewables’ capacity.

Duke Energy is transforming its customers’ experience, modernizing the energy grid, generating cleaner energy and expanding natural gas infrastructure to create a smarter energy future for the people and communities it serves.

Firestone Walker is an innovative California beer company founded in 1996. Firestone Walker’s main brewery in Paso Robles produces a diverse portfolio ranging from iconic pale ales to vintage barrel-aged beers. The Barrelworks facility in Buellton makes eccentric wild ales, while the Propagator pilot brewhouse in Venice specializes in R&D beers and limited local offerings. Firestone Walker is also the brewery behind 805, one of the nation’s fastest-growing beers. More at FirestoneBeer.com.

Ralphs and Food 4 Less, subsidiaries of The Kroger (KR), worked with REC Solar to install a…
Read Now